How To Get Started Making Videos

How does one get started making video for sites like YouTube? All you really need is a camera. Since everyone has a cell phone with a camera, it's the easiest tool for you to get started. You can even do some basic editing on them now! The camera on phones today, for the most part, are better than the camera I started with when I got into Film-making.

My first videos I shot were on a Sharp DV Camcorder. It only had the old composite video connectors. I had no way at the time to get the footage on a computer to edit the video, so I would try to stop and start recording hoping that we had the perfect take, otherwise I'd have to rewind the tape, and play it forward to hopefully the perfect point to retake the cut. It was a lot more work back then than it is today to get started. 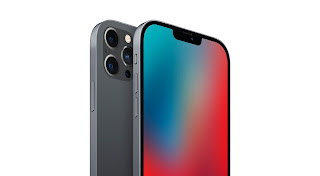 Now that we have figured out an accessible camera for you to use to get started, and even some basic video editing built into your device, you're ready to get started. I use the camera built into my phone for videos all the time. Any shot you see of me driving in my car, chances are that I'm using my phone to shoot that video. You don't need to spend hundreds, or thousands of dollars on expensive camera equipment. Over time I slowly built up my film-making toolbox, picking up a light here, a microphone there, and camera upgrades after saving up over time.

Posted by Apollodorus Films at 11:04 AM