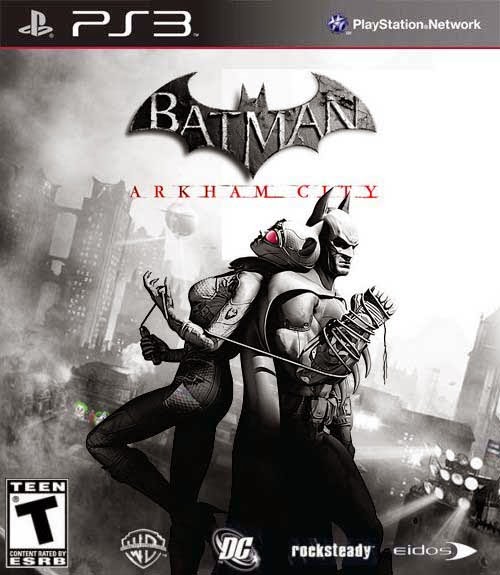 I finally was able to play Batman: Arkham City, and I have to say, wow that's a great game! I played the first one, Arkham Asylum and I joyed that a lot, but Arkham City was all that and more.

Batman: Arkham City is about Hugo Strange taking over Arkham City, a walled off section of Gotham City's most notorious slums, including Crime Alley, with some the help of a politician, and some mysterious backer. Hugo Strange started throwing multiple "political prisoners" into Arkham City including Bruce Wayne, which is where you start off in the game. I honestly really enjoyed the main story of the game, and the major plot twist at the end was great on top of that. In this one I also got to see my favorite Batman villain come into play, which probably helped with how much I enjoyed Batman: Arkham City. The ability to have the chance to play as Catwoman comes as an added bonus to the game as well. 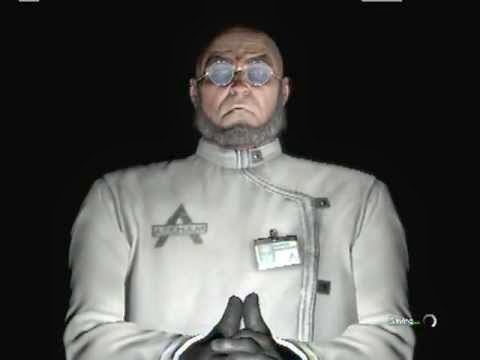 The controls for the game were easy to figure out, and didn't change much from the first one, which I see as a positive considering the controls for Arkham Asylum were also well done.  While playing the game, if there was a part where you may have been a little confused about what needed to be done, it would give you a little hint on what needed to be done, but without over explaining everything so you still felt like your hand wasn't being held.

If you couldn't tell already, I really did enjoy playing Batman: Arkham City. The controls were smooth, the story was great, and even the side missions are fun enough for you to keep playing even after you finish the main storyline. Overall I have to give Batman: Arkham City a 5 out of 5, I really can't say enough how fun this game was to me.

Posted by Apollodorus Films at 11:06 AM